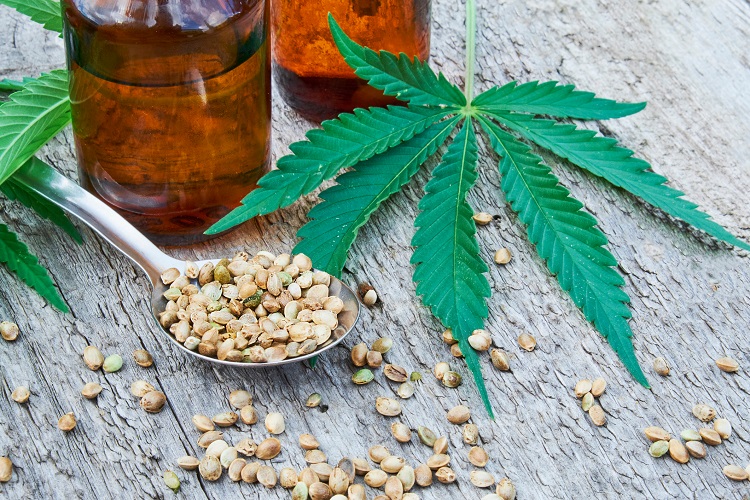 There is a lot of buzz around the topic of cannabis and the various medicines and products made from the cannabis plant. Along with cannabis being a hot topic and being the star of an incredibly fast-growing new industry, scientific studies and research of the Endocannabanoid System has been growing in popularity as well. As the interest in cannabis and hemp has increased more and more people want to understand the relationship between cannabis and our Endocannabanoid System.

It has been taught that there are 11 main organ systems in the human body. These systems include the respiratory, digestive, endocrine, exocrine, sensory, renal, nervous, reproductive, cardiovascular, muscular/skeletal, and lymphatic/immune systems. What scientists have been discovering, starting about 25 years ago, is that there is another major system in our bodies. This is the Encocannabanoid System. All mammals have an Endocanabannoid System.

It was Dr. L.A. Matsuda who was the first to discover the Endocanabannoid System in the late 1990’s. It was then that scientists looked closer and found a complex network of cannabinoid receptors (CBr) throughout the central and peripheral nervous system. Later, other cannabinoid receptors were discovered – including cannabinoid receptor type 2 (CB-2), which is found in the immune system, digestive system, and several major organs.

Additionally, research is showing us that small, regular doses of naturally occurring cannabinoids from hemp, such as CBD oil, might act as a tonic to this vital system.

A History of Healing

Although cannabis and hemp have suffered persecution, misinformation, and prohibition; there was a time that both marijuana and hemp were considered both highly nutritious and medicinal plants. Medicines made from these cannabis plants were used for many thousands of years to help treat ailments such as pain, digestive troubles, epilepsy, inflammation, anxiety, insomnia, depression, cataracts, cancer, and much more.

Thankfully, the reintroduction and remembrance of cannabis as a nutritional and medicinal plant is now taking place all over the world. With the discovery and the research of the Endocanabannoid System and its very important role in human health, the beliefs and comforts in regards to cannabis as a medicine is quickly changing.

The discovery of cannabidiol (CBD) and the many positive effects it has on human function and health has been creating an incredible interest in the study and research of both cannabis-derived medicines and our incredible Endocanabannoid System. The fact that CBD oils are derived from the non-psychoactive hemp plant allows for more people to be open to the reintroduction of hemp as an important crop that provides many useful resources, including the medicinal oil – CBD.

We still have a ways to go with helping cannabis be accepted by all as a very valuable plant for human health. Yet there are many changes taking place in the perceptions of the people when it comes to cannabis. The more people who find relief with cannabis-derived medicines, such as CBD, the more these products become in demand. That demand and growth in interest has helped fuel the motivation for more understanding, more research, and more clarity as to how the Endocanabannoid System works in our bodies, and how these plant medicines are necessary for our health, well-being and our longevity.

DEBT and BALANCE The Big Fix