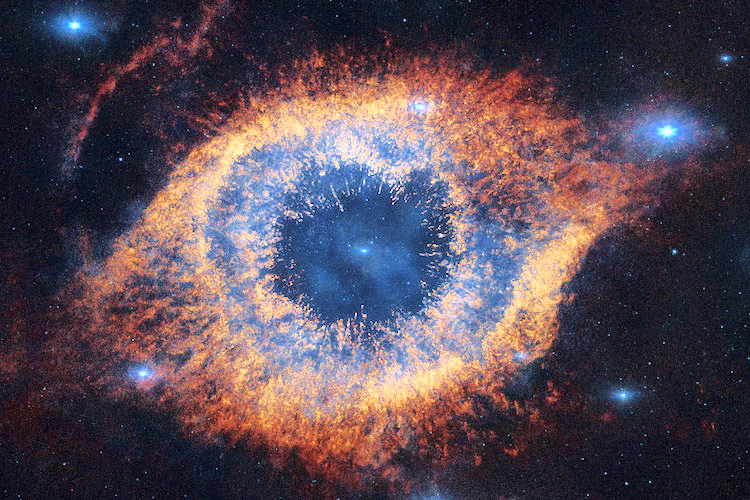 Yes Its Time to turn this ship around before it’s to late.

Isn’t it fascinating that the larger a society grows the more it kotows to the whims of arbitrary power?

In a healthy tribe, if anyone hoarded all the wealth (power), they would be shamed and they would not hold onto to it for very long. In a large society, however, like the profoundly sick societies that surround us today, anyone who hoards all the wealth is somehow revered by the rest of society, even cheered on, to hoard more and more wealth. Why is this?

Over a long enough timeline, a society loses track of where and when the corruption began. At this point, it is almost too late for the sick society to ever recover and become healthy again. That is, unless individual people (cultural heroes) wake up to the corruption and attempt to awaken others.

Now enter hero expiation. Where a typical hero acquires their wealth (power) through hard work, esteem, and merit, and then hoards it; an expiating hero (next-level hero, cultural hero, cosmic hero, Meta-hero) acquires wealth in the same way, but then has the moral wherewithal to expiate the wealth that is excessive or unneeded. Let’s break it down…

In a small society, like a tribe of ten families, for example, if each family sends out one hunter, and each hunter returns to the tribe with equal kills, then the balance of power is fair, and the tribe remains healthy. No problem. But, and here’s the catch, if the hunters return with unequal kills –like say one family’s hunter gets a whopping 10 buffalo kills whereas the other nine hunters get zero, then the balance of power is unequal, and it becomes the responsibility of the hunter with the most kills (wealth) to keep the tribe healthy.

If the hunter with the most kills (wealth) decides to hoard his/her power, then the tribe becomes unhealthy, sick, and people starve. Especially in a world where resources are scarce (buffalo are difficult to find). Now, one might argue (with sick-society logic) that those other nine hunters need to “get off their ass” and get out there and hunt. But it’s never that simple. Resources are finite. Hunting grounds are scarce. Some people can’t hunt.

The burden of responsibility will always fall on the person with the most power. If that person wants to be moral, honorable, and prestigious, then they must act morally, honorably, and compassionately. In order not to be seen as greedy, immoral, and compassionless, a person with power must be responsible with their power. It really is that simple.

“In everything, there is a share of everything.” ~Anaxagoras

A person who practices hero expiation is a person who wants to be more than merely talented, wealthy, and powerful. They also want to be prestigious, honorable, and compassionate. In short: they want to be responsible with their power. They would rather be revered for their heart than for their greed.

There is more than one way to be responsible with power. It’s not like we have to give it all away. We should still reward ourselves for our talent and effort. And it should always be the hero’s choice how they are to be responsible with their power. They must not be forced. Otherwise, we’re on a slippery slope toward tyranny. Freedom is primary. A hero should be free to do the right thing.

Take the example of the hunter with the ten kills. The hero hunter could reward himself and his family with the choicest cuts from each kill and then spread the meat (wealth) around to the other families. This way nobody in the tribe starves and the hero hunter is still rewarded for his talent. Through such heroic expiation the hero hunter becomes prestigious, honorable, and compassionate while also practicing moderation. Through hero expiation the tribe remains healthy, and all basic needs are met. The stage is now set for others to become heroes themselves.

Now imagine this scenario blown up into the larger scale of our sick society. It becomes clear why it is so sick. The wealth is hoarded rather than expiated. Hoarding is celebrated. In a healthy tribe, hero hunters would be shamed if they hoarded their wealth. Whereas in our sick society, hero “hunters” are celebrated for hoarding their wealth.

Just as we would shame the hero hunter who hoards wealth, we should also shame hero money-earners who hoard wealth. Especially since that money means food and basic needs for other not-so-talented or unlucky money-earners. Otherwise, the society remains sick.

Many people will probably rant and rave about how this is “socialism” or “communism,” or whatever. But these are weak red herrings. Hero expiation is neither socialism nor communism it is compassion. If the hero were forced into spreading his wealth, then it would be one of those isms. But the hero is free to expiate or not. Again, freedom is paramount.

Better to simply bypass shame, guilt, regret, and a bad conscience by becoming a cultural hero, a New Hero, a Cosmic Hero, a hero who expiates their power. With expiation comes next-level power: prestige, honor, courage, and a good conscience. All of which are priceless and cannot be gained in any other way.

In the end, a hero who hoards power should be shamed rather than celebrated because they are directly causing the society around them to remain sick. Not only could they heal a sick society by expiating their wealth, but they could also help by investing their vast wealth into technologies that prevent the Big Four: poisoned air, poisoned water, poisoned food, and poisoned minds. If we can heal those, while also being responsible with our power, we can perhaps heal our profoundly sick society.

But first and foremost, we must change the poisoned mindset which believes that the hoarding of wealth is a good thing. It’s all psychological. In the meantime, we should resolve to be tolerant with the weak-minded, the unhealthy, and the wrong, while also attempting to wake them up to the level of sickness that surrounds them. Because we were all born into this sick society. We are all in this together. Interdependence over independence over codependence. Cooperation over competition. A healthy society is still within our reach.