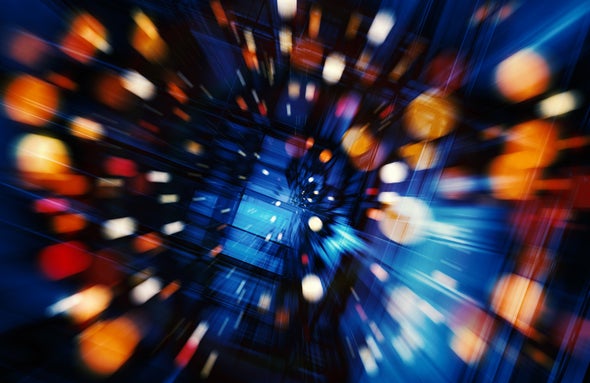 So Now What? Confirmed! We Live in a Simulation Ever since the philosopher Nick Bostrom proposed in the Philosophical Quarterly that the universe and everything in it might be a simulation, there has been intense public speculation and debate about the nature of reality. Such public intellectuals as Tesla leader and prolific Twitter gadfly Elon Musk have opined […] 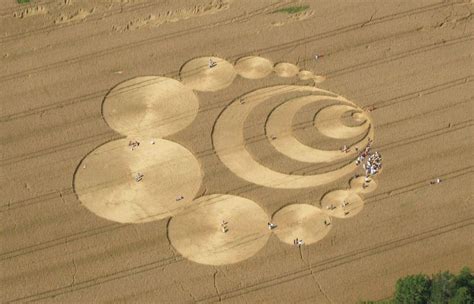 So lets get our shit together. YES all 8 Billion of us “They Are Simply Watching What We Are Up To” – Margaret Mead On Extraterrestrials Published 4 hours ago  on April 6, 2021 ByArjun Walia 5 minute read IN BRIEF The Facts:Legendary anthropologist Margaret Mead was well aware of the UFO phenomenon, and she seemed quite convinced […]