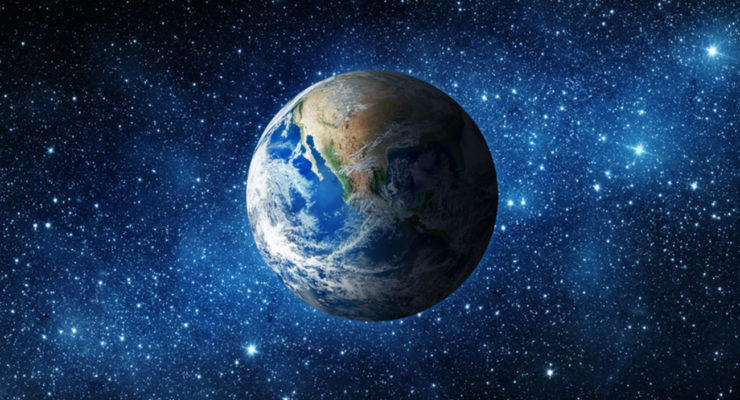 I have mentioned this before in a post https://canadianpinecone.com/2020/10/22/the-crumbling-narrative/

Something Is Happening: The Mysterious Collapse of Governments

(Stillness in the Storm Editor) A lot of people think nothing is happening, that the deep state has won, that Trump has given up. But this doesn’t seem to be true. There is definitely something happening, and the following helps prove it.

We don’t know what or when something will happen. But we’ve reached a rubicon moment. The 75 million-plus patriots in the US can’t go back to being regular citizens—the deep state has ensured Trump supporters will be domestic terrorists. This means if the positive military force that backs Trump doesn’t act, it will be complicit in the persecution of Trump supporters. I highly doubt that they would let this happen.

What seems more likely is what Q and others have said is happening. The sting operation is unfolding before our eyes. But we’re at the “keep the faith” period. To many, the uncertainty is too much to bear, and in their uncertainty, they swallow black pills. But the irrational rejection of a plausible yet unproven premise is not valid, just as much as the wholesale acceptance of it is rational.

The truth is if we want to know the truth we must become masters of multivariant thinking, of assessing and entertaining multiple probabilities and possibilities at once. Shifting the title of most likely to the one that appears as such when evidence arises to support it.

But keep this in mind: The absence of evidence is not proof of non-existence. This means the notion that a sting operation to take down the deep state is not disproven merely because it hasn’t happened yet. Nor is it proven because it evidence of its falsehood has yet to manifest.

All this being said, I place my chips right now in the fact that something is happening, and there’s much reason to believe why that’s true. So keep the faith, if you want. Or don’t.