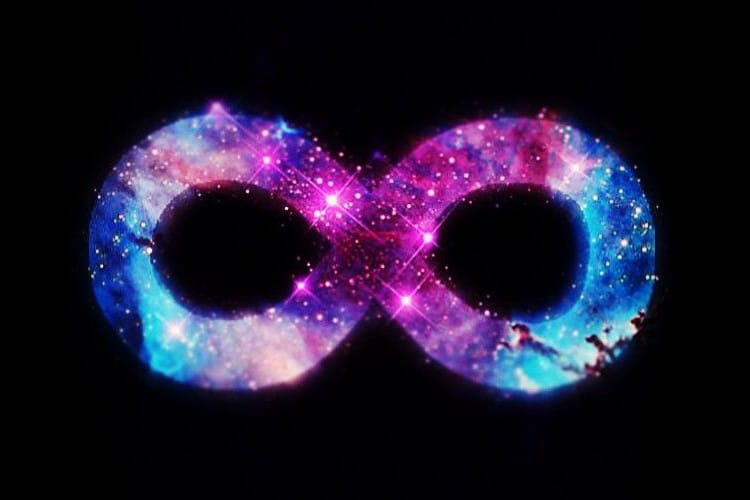 Found this post a interesting point of view. Not either side of coin but the Edges? I believe the coin is still flipping in the air Since I have read stuff from Elva before when she posted on the site Zen Garden. I decided to post this.

The Shift of Ages

In the Isha Upanishad, xv we read: “The face of truth is hidden by thy golden orb, O Sun. That do thou remove, in order that I who am devoted to truth may behold its glory.”

It was with reverence that I gazed the rising and setting sun on the four days of the Winter Solstice – it felt as if the earth was holding her breath in anticipation of a great event, and in the silence, a new energetic seed was being planted.

On Dec 21st, I  prayed to the first sun in the energy of Air, the astrological Age of Aquarius – and witnessed the birth of the risen Sun in the first degree of a brand new Cosmic Year – the Great Year of 26, 000 years.

It was awesome to witness the passing of Ages.

The battle of the Titans – the two suns

The 2020 Winter Solstice synchronistically aligned with the Grand Conjunction of Saturn and Jupiter in the first degree of Aquarius. This potential apocalyptic event was, and is, of profound importance to me because of my energetic connection to the blue sun. The two adversaries, Saturn and Jupiter were conjunct over the inbreath of our planet, Dec 19-22nd, and it remains to be seen what the ramifications of their magnetic interaction will be in the coming weeks, months and years. But have no doubt, the energy wave will be felt on every level and aspect of creation.

In my article:  https://www.heartstarbooks.com/the-occult-sun/  I describe my sungazing experience and esoteric knowledge of the yellow sun of Zeus/Jupiter and the blue sun of Kronos/Saturn. The two Titans and the two suns.

“What I have learned from space visitors is not really anything new, but only a return to the ageless wisdom possessed by the Earth’s most ancient races. These students of long ago said the true colour of the Sun was blue, and it is interesting to note that the musical note of Blue is Sol, a name for the Sun itself.” George Hunt Williamson. Other tongues, other flesh.

“Through meditation, one-pointedly fixed upon the sun, will come a consciousness (or knowledge) of the seven worlds.” (The Yoga Sutras of Patanjali 3:26 )

According to occult tradition, the astrological shift of Ages brings the opportunity for a spiritual shift in consciousness. A chance to regain our multi dimensional heritage, open our third eye, and escape from this fabricated construct.

It is interesting to note that at this auspicious time of spiritual regeneration, the world is in enveloped in hate, division, fear and chaos.

I sense this is no accident. It may be that the Covid 19 plandemic was introduced right on time to sabotage the evolution of the life waves, a cosmic opportunity that takes place at the end of a Grand Cosmic Year.

Filling up the swamp

Just imagine the amount of negative emotional energy, discharged by billions of people in 2020…   as they were locked down, separated from their loved ones, their livelihoods destroyed, and many finding themselves with no job, homeless and hungry.

What do you think suffering on such a grand scale has and will do to the frequency of humanities collective consciousness and unconsciousness?…and the planetary grid that bathes all life. It’s a spiritual disaster for humanity and a ‘faite accompli’ for the demonic agencies that run the show called life.

My sense is that the events of 2020 were designed to anchor our spiritual resonance both personal and collective in the density and duality of this cruel dimension.  A deliberate and diabolic act of sabotage to keep the population of earth in fear, scarcity, despair and oppression at a time when they should ascend to a higher state of consciousness. In other words, an energetic road block constructed to stop the ascension process for billions of people, and keep them in the human farm for the next go round.

It’s the end of an Age, the old matrix has run out of juice. And, as the blinders fall off, people are waking up to the truth about our world. To prevent our ascension, we have to be terrified, controlled, masked and shut up while a new digital reality programme ‘was and is’ being created before our eyes and lives.

And what about the much toted vaccine – the recombinant coded RNA that will genetically modify our DNA, and eventually turn us into a different being. Homo Borgiensis much1?

A first of its kind vaccine complete with its nano bots, little antenna for the 5/6G grids that are being created all around us. Rudolph Steiner warned of this agenda  in 1917.

It appears that the dragons of Eden are going to try and force their herd into a new paradigm through a massive deception. A sleight of hand destined to block what is left of our Source energy, and usher us into a new digital matrix and transhumanist agenda. I used to think that the conspiracy against humanity was off planet but now I realise its on planet and the major satanic players are on full view – hidden in plain sight. Just switch on the tel-lie-vision or watch a political or religious debate.

It’s interesting to see our elected politicians so eager to get vaxxed. What are they subliminally saying…get in line suckers. It’s all theatre, and I am shocked that so few people see through the charade.