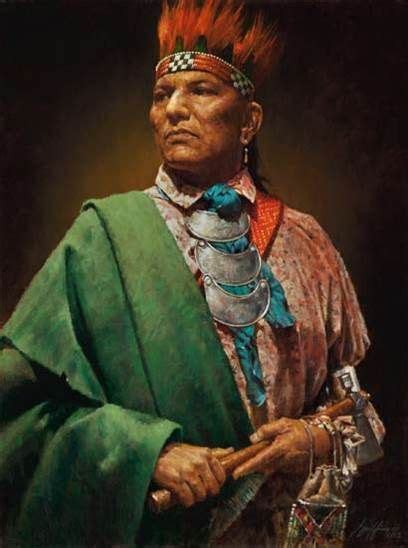 Interesting post I do believe this is a long shot but anything in our world has possibilities and Benjamin does provide interesting links. Besides I couldn’t resist This being about a history that is so close to home. Who wants to be a slave.

The Western world is facing its greatest crisis, possibly ever, as its ruling elite has surrendered to China.  Either the West removes this elite from power and creates a united front or Westerners will become Chinese slaves working under Khazarian Mafia sub-contractors.  It is this battle involving the Chinese and the West that is the real reason why the U.S. Presidential election result remains in limbo.

Before we dig further into this it’s important to point out that given the current circumstances it’s looking like a mathematical certainty Donald Trump will be the last President of the United States Corporation in its present form, multiple sources agree.  They also indicate he may have a plan up his sleeve to resolve the situation favorably, only time will tell.

To better understand the current situation let’s take a look at the numbers published by the U.S. Treasury Department on December 10th. https://www.fiscal.treasury.gov/files/reports-statements/mts/mts1120.pdf

Overall, counting decades of fiscal and trade deficits as well as un-financed pension obligations, the U.S. has debt well over $200 trillion or well over 20 times GDP if you do not count debt-financed GDP.  So if you earn $10,000 a year, but spend $20,000 a year thanks to your credit card, and have over $200,000 in debt, you would have to spend your entire real income for over 20 years (and starve to death in the meantime) in order to pay your debt.

Neither Donald Trump nor anyone else can fix that using conventional means, which supports the concept of a reset to resolve the financial problems of numerous nations whose debt burden was created under the central bank fiat currency system.

That is why the current owners of the U.S. Corporation (mostly European aristocrats based in Switzerland) offered a Joe Biden, Kamala Harris slave presidency to the Chinese in exchange for a roll-over of their debt.  Even that was not enough, so they offered Australia, New Zealand, Japan, the Korean Peninsula, and ASEAN to the Chinese as well.

If you don’t think the mostly Swiss-based owners of the U.S. Corporation have surrendered to the Chinese, take a look at this news item (and please support the Guardian while you are at it) that reads in part:

“a secret deal between Switzerland and China that allowed Chinese security officials access to the country at Swiss taxpayers’ expense has been revealed.” https://www.theguardian.com/world/2020/dec/09/secret-deal-reveals-chinese-spies-free-rein-switzerland

Basically, it says the Swiss have given Chinese agents a carte blanche to do whatever they want in Switzerland.  This means they can kill any of the Davos elite there who do not do their bidding.  Remember, these are the elite who control 90% of the transnational corporations.

Now you can understand why the current owners of the bankrupt United States Corporation have sold the American people down the river.  They have offered Chinese troops the right to occupy Canada and Mexico to help break the U.S. into a small rump with Canadian and Mexican vassal states each getting a huge chunk of the former United States.

The Chinese are now furious because the American people and the U.S. and Canadian militaries are rejecting this deal.  That is why, for example, the Canadian military told Justin Castro to go take a hike (and maybe never come back like his brother) when he ordered them to let the Chinese military in and train them in winter warfare tactics. https://globalnews.ca/news/7517899/china-canada-military-training/

In response, I would like to invoke the spirit of Chief Pontiac.https://en.wikipedia.org/wiki/Pontiac_(Ottawa_leader)

My grandfather was the Member of Parliament representing Pontiac County, Canada, so by doing so I am also invoking the spirit of my ancestors.  The Canadians split from the USA because we favored friendship and integration with the First Nations, not subjugation and extermination.  That is why there are now more First Nations’ people in Canada than when the first Europeans arrived, whereas in the U.S. there is less than a quarter.

We are calling for the creation of a New United States of America ranging from Argentina to Alaska.  By declaring such an independent state, we can declare the debts of the bankrupt U.S. Corporation null and void and tell the Chinese where to shove it.  Such a country would also have access to the resources of Canada and Brazil and so could use them to finance the rebuilding of the hollowed-out North American industrial base.

A Biden presidency involves the break-up of the current United States into three or more rump, Chinese slave states.  China Joe is a proven Deep State criminal.  As far as we can tell, including testimony from friends who tried to go to actual Biden campaign events, the “President-elect Biden,” is a CG composite reading speeches created by corporate PR departments.