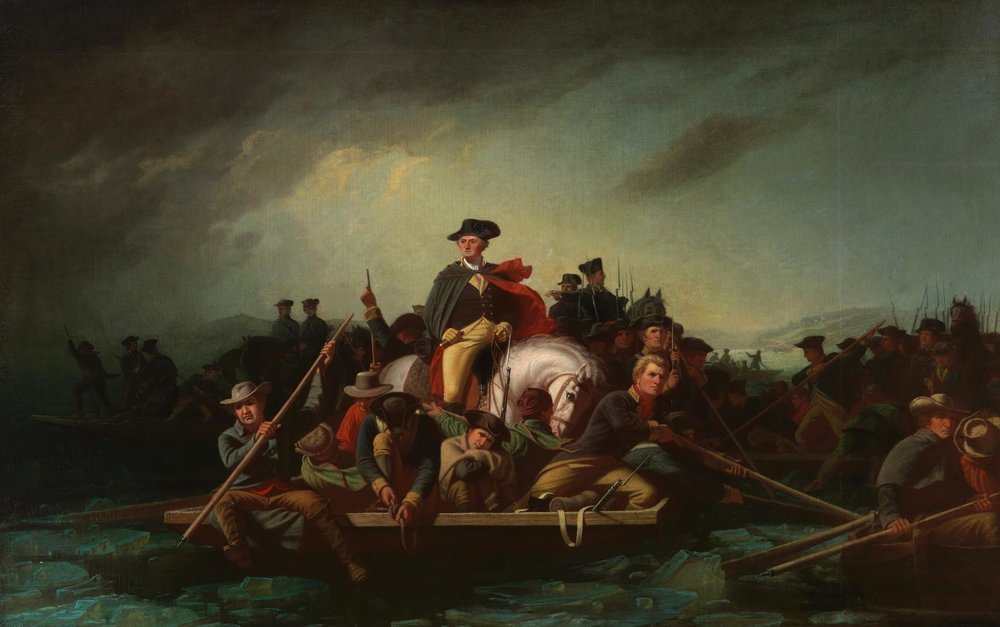 The M.I.C. is powerful. Just ask JFK if you could. Speaking of JFK I have not seen a president like him until now. Sure he says some asinine things. Then the MSM drool all over it. But this guy has fight and does not give a shit what the fake news says about him. He just goes about his business and is not intimated by any type of rich elite conglomerate with power that tries to flex there muscles and dethrone him and at the same time he handles the problems has they arise. He might just be the leader of a country that has the potential to give the world back it’s freedom and it’s justice and just maybe some peace (although us humans seem to like war and killing and misery and destruction why else would we allow it) and do it with out prejudice no matter how much the MSM tries to paint him in a bad light. Is he making mistakes? Yep. But he is also making more progress then what you are being told. Breaking chains that have been around our necks for centuries are hard to break but he might just do it. If not he would be a great example for leaders of the future to follow. Either we fight this elite power or become there slaves your choice. This brings us to what I thought was a excellent post below enjoy the read. Thanks Stillness and Steve McCann for this.

Fear Not, The Economic Fallout of the Lockdown and Riots will not Diminish Support for POTUS, FREEDOM, AND THE GREAT AWAKENING

(Steve McCann) Since November 9, 2016, the nation’s elites have been obsessively determined to either use the unchecked clout of the deep state to force Donald Trump to resign, or failing that, so besmirch him and his voter base as to ensure his defeat in 2020.  For the first three years of the Trump presidency both stratagems were employed in tandem.  However, with the abject failure of the Russian collusion hoax and the Ukrainian impeachment fiasco, these conspirators are now left with relying on the besmirchment option and doing everything possible to make certain that the coronavirus lockdown and the burning of American cities by the militant wing of the American left will deleteriously affect the economy going into November of 2020.

The entire dictionary of modern epithets has been utilized in attacking Donald Trump and his supporters.  He has been relentlessly compared to virtually all 20th Century despots and mass murderers.  He has also been accused of committing treason, of being a sexual predator, a misogynist, a xenophobe, a virulent racist and a homophobe.

Despite all the ad hominem attacks, Trump’s greatest sin is that he is uncivil and devoid of any character.  The definition of “character and civility,” as it applies to this President, revolves around his perceived lack of sophistication and erudition, his speech patterns and temperament, his incessant use of Twitter as well as assigning crude nicknames to his opponents, and lastly, his insistence on being who he really is and not hiding behind a conventional political façade.

Despite this relentless bombardment of epithets and accusations, Donald Trump has not lost any of his core supporters and has, in fact, gained additional support.  Further, reliance on calculatingly prolonging the economic fallout from the Wuhan Virus lockdown and the Antifa sponsored rampages will not be effective in altering the mindset of these voters.

Why?  Two clues for the myopic elites: how have Americans fared when men and women of “character and civility” acceptable to today’s self-styled elites oversaw the fate of this nation?   And who is responsible for the rise and mainstreaming of radical leftism, including their militant arm Antifa and its affiliates?

In the United States since the 1960’s, the governing American elites, who are people of great sophistication, erudition and rectitude, unlike Trump and his execrable supporters, have recorded quite a litany of accomplishments:

The nation’s elites have been a disaster for the nation but have been enormously successful in taking care of themselves.  However, the rest of America, as Donald Trump pointed out in the 2016 campaign, has paid the price.  Consequently, armed with the calamitous experience of living with the ruling elites over the decades, the bulk of the American people see through the incessant personal vitriol directed at Trump and themselves.  They also see through the nakedly transparent attempt to prolong the economic fallout of the Wuhan Virus as a wedge issue to defeat him in November and how the radical militant wing of the left was allowed to metastasize and threaten the well-being of all Americans.

Donald Trump was successful in winning in 2016 because he instinctively understood that the most important factors in political leadership in the United States today are: first, compassion for and a true understanding of the day-to-day lives of the common man; second, the ability and willingness to comprehend the existential dangers of the left and their determination to transform the country; third, an unshakable tenacity in confronting the opposition, nationally or internationally, and willingly suffer their slings and arrows; and fourth, moving heaven and earth to keep one’s campaign promises.  He has governed accordingly.

The nation’s elites would do well to heed a Tweet from Academy Award nominated actor James Woods on May 17th of this year as to why Donald Trump is supported by so many Americans despite his lack of “character and civility”.

Let’s face it.  Donald Trump is a rough individual.  He is vain, insensitive and raw.  But he loves America more than any President in my lifetime.  He is the last firewall between us and the cesspool called Washington.  I’ll take him any day over any of these bums.