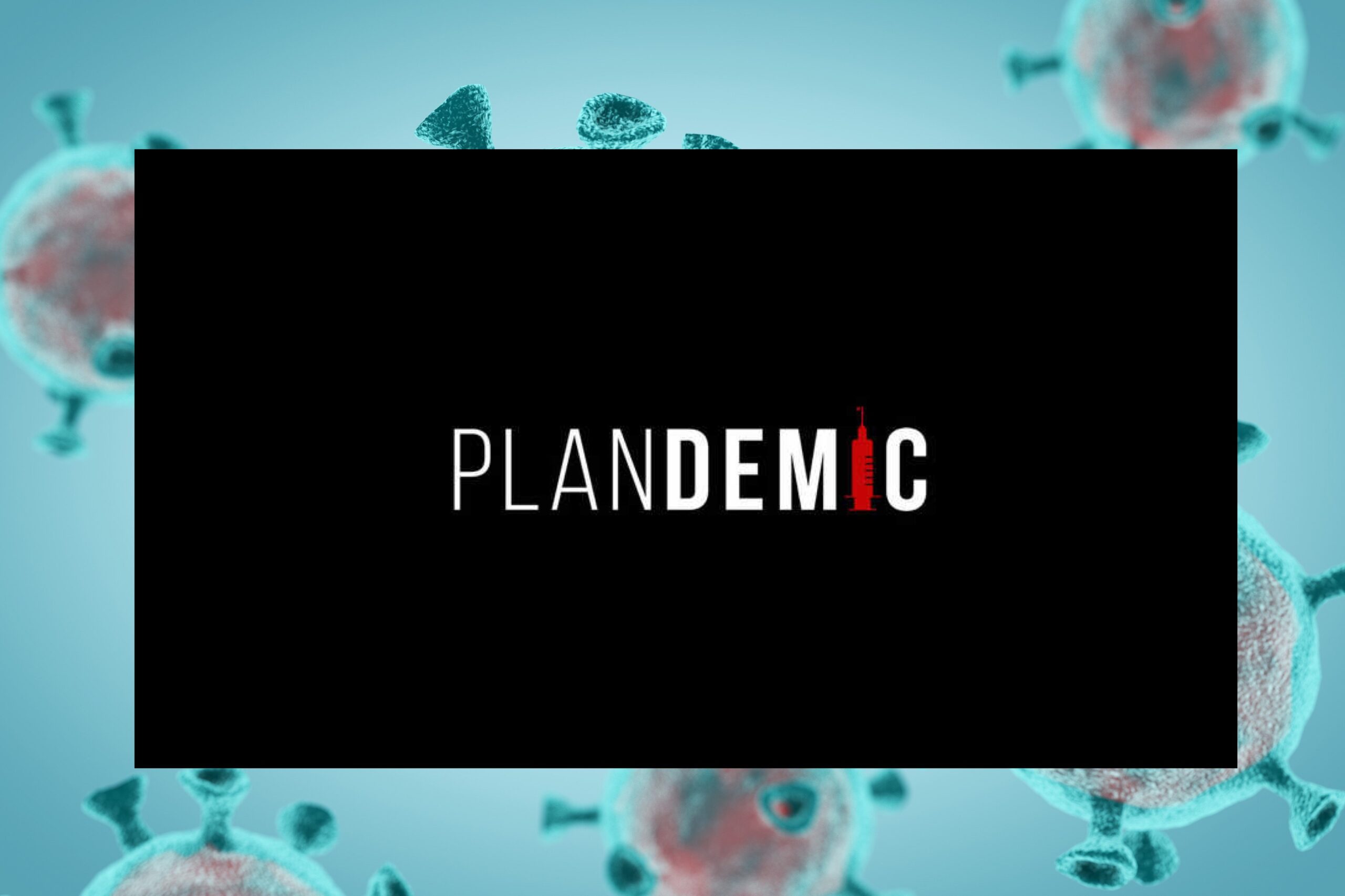 I have watched the interview and it was very informative. Again a big THANK YOU goes out to CE and the writers of this site.

A segment of a new film set to be released this summer titled “Plandemic” featured an interview with Dr. Judy  Mikovits. The interview is being deemed as false, misleading and a “conspiracy theory” by fact-checkers and mainstream media. As a result, multiple social media platforms are removing and banning the interview which received more than 1.5 million views in a very short period of time before it was removed.  If you want to watch the full interview, you can do so here.

The term “conspiracy theory” is used a lot these days to debunk information that’s clearly not a conspiracy. It’s part of the ridicule tactics used by mainstream media and the small group of people who own these networks as they use them to sway public opinions, shape perception, and literally ‘bash’ anything that threatens their interests. For the past decade, one of the best examples has been the “war on terror.” Many people have since become aware that those who have been providing the solution, have also been involved in creating the problem. Terrorist organizations have been created, funded and armed by governments who use terrorism to infiltrate other countries for ulterior motives under the guise of good will. This is referred to as false flag terrorism, and it was once called a “conspiracy theory.” Media is then used to push this justification by enhancing the fear and hysteria that can be created using terrorism, making it seem as if the war is just, when again, it’s being used for ulterior motives abroad and at home in order to heighten the national security state. Patriotism is also used to enhance this justification, convincing the populace that soldiers are fighting for our freedom. We are living in a time of mass propaganda and brainwashing, and we have been for quite some time.

We will probably get hit with a “fact-check” simply for sharing this article.

Are we seeing the same thing with the new coronavirus? Many ‘prominent’ figures have suggested that yes, we are. That the new coronavirus is being used to justify authoritarian measures that are being placed upon the population as a result of this pandemic, like enhanced surveillance measures, economic shutdown, the ridicule of other therapies in order to push a vaccine, and forced lockdown.

Edward Snowden is one of many who suggested that governments should simply make, suggest and recommend people do this, this and that, stating that they should simply explain the science and why they think it will help and from there, let people make decisions instead of using force.

Many  scientists and doctors have also been quite outspoken about the new coronavirus, providing a lot of evidence suggesting that ‘the powers that be’ are really making this out seem like something far more dangerous than it actually is, and that something strange is happening here. These expert opinions and evidence are also being subjected to censorship and ridicule. We’ve written about it a lot, and if you’re interested you can refer to the list of articles posted at the end of this one.

The point is, there is a lot of credible information, evidence, expert testimony and science that really highlights this perspective. What’s even more suspicious is that these perspectives are being blocked and censored by social media platforms and deemed false by mainstream media.

We must ask ourselves, why is there a digital Orwellian authoritarian fact checker patrolling the internet, banning content, and telling people what is real and what is fake instead of letting people decide for themselves? What is really going on here?  These are important questions to ask. Should people not have the right to examine information and sources and use their own  discernment?

Mikovits started her career as a lab technician at the National Cancer Institute (NCI) in 1988. She became a scientist and obtained a Ph.D. in biochemistry and molecular biology from George Washington University in 1991. By 2009, she was research director at the Whittemore Peterson Institute (WPI), a private research center in Reno, Nevada.  Judy was a well known scientist in her field, and was one of the leading scientists in her field. Judy was thrown in prison after she refused to discredit her own research that led to the discovery that retroviruses have been transmitted to 25 million Americans through vaccines. We covered the story a few years ago, and you can read more about that in detail, here.

Her pandemic interview went viral, with more than 1.5 millions views in a very short period of time. She and the first part of the film that’s been released are now being heavily attacked by the mainstream media, claiming that everything she has said is completely false and the accusations she has made are also completely false, and no more than a dangerous “conspiracy theory.”  Right now she is experiencing massive character assassination, which is another tactic commonly used by mainstream media. Stay Aware Subscribe To Our Newsletter

Social media outlets are scrambling to delete the interview anywhere they can find it. YouTube has also recently announced that they will ban any content that contradicts the World Health Organization (WHO) about the new coronavirus. Vimeo also took down a documentary exposing the corruption that exists within the WHO.

The point is, should people not have the ability to decide for themselves? Right now, the masses are getting bombarded with the idea that Judy is a fraud, and are simply getting one side of the story as she is constantly bashed and dis-credited by mainstream media.  Furthermore, her interview has been deleted.