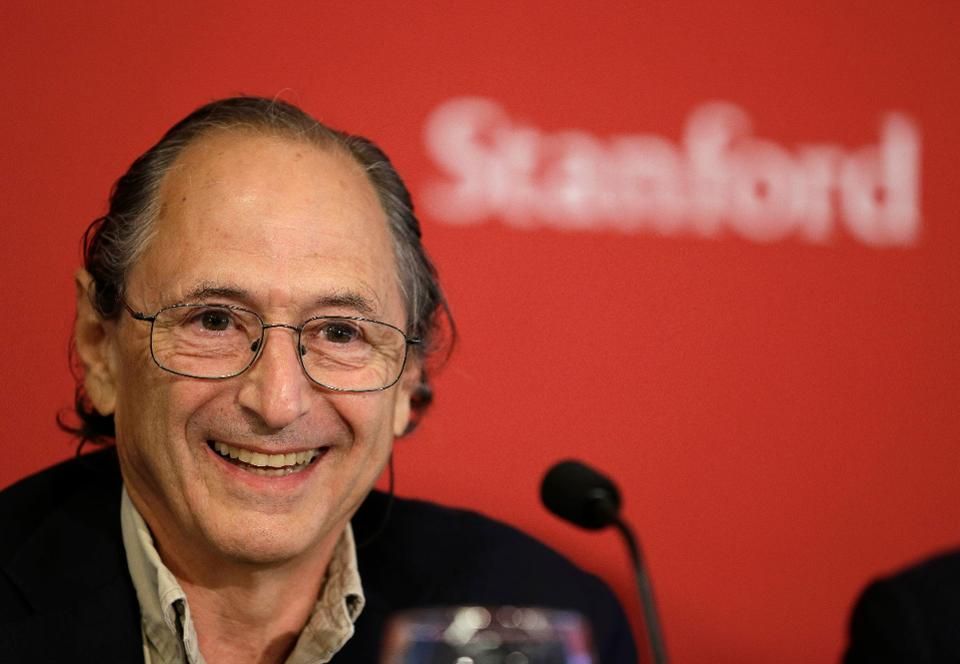 Vitamin C for the Corona 19

Thanks CE and Arjun for this. It was very insightful

There are so many theories floating around about the coronavirus right now and what’s going to happen. The truth is, nobody knows. It’s quite clear that a large majority of the population have lost their trust in government, which is why people continue to search for alternative sources of information with regards to the origin of this virus, potential treatments and what could be in the cards for humanity next. At this point, it seems that nobody really knows what happens, and at the deepest levels, collective consciousness determines our path, nothing else. How we perceive, act, and react to what is happening right now determines our future. advertisement – learn more

I do believe there is a lot of unnecessary hysteria going on right now. That doesn’t mean precautions shouldn’t be taken, but what’s happening right now may be going a little overboard. Situations like this are often taken advantage of politically, economically and financially, and some people have proposed that the ones who ‘created the problem’ are going to ‘sell the pill.’  I don’t want to get into so called ‘conspiracy theories’ with this article, but there is definitely lots to think about when it comes to the virus.

Right now, it seems that the majority of people who have the virus are recovering quite well, and that there is greater concern for elderly people and those who already have underlying health issues. For example, a recent article in Bloomberg titled, “99% of Those Who Died From Virus Had Other Illness, Italy Says,” illustrates thatthe state of one’s immune system and overall health determines morbidity and mortality, and likely your susceptibility to infection in the first place.

“More than 99% of Italy’s coronavirus fatalities were people who suffered from previous medical conditions, according to a study by the country’s national health authority…The Rome-based institute has examined medical records of about 18% of the country’s coronavirus fatalities, finding that just three victims, or 0.8% of the total, had no previous pathology. Almost half of the victims suffered from at least three prior illnesses and about a fourth had either one or two previous conditions. More than 75% had high blood pressure, about 35% had diabetes and a third suffered from heart disease.”

According biophysicist Michael Levitt, a Nobel laureate who teaches structural biology at Stanford University, the virus will pass, and all will be as it was. Levitt became quite a popular name across China. He offered the Chinese public some reassurance during the peak of the outbreak there, as he had determined, after investigating and crunching some numbers, that the virus will come to a halt.

The calming messages Levitt sent to his friends in China were translated into Chinese and passed from person to person, making him a popular subject for interviews in the Asian nation. His forecasts turned out to be correct: the number of new cases reported each day started to fall as of February 7. A week later, the mortality rate started falling as well….Levitt avoids making global forecasts. In China, he said, the number of new infections will soon reach zero, and South Korea is past the median point and can already see the end. Regarding the rest of the world, it is still hard to tell, he said. “It will end when all those who are sick will only meet people they have already infected. The goal is not to reach the situation the cruise ship experienced.” advertisement – learn more

Levitt pointed out that the rate of infection of the virus in the Hubei province in China increased by 30 percent each day. According to him, the entire world should have been infected within 90 days, but obviously this didn’t happen, and hasn’t happened.

When Levitt started analyzing the data on February 1, Hubei had 1,800 new cases each day and within six days this number reached 4,700, he said. “And then, on February 7, the number of new infections started to drop linearly and did not stop. A week later, the same happened with the number of the deaths. This dramatic change in the curve marked the median point and enabled better prediction of when the pandemic will end. Based on that, I concluded that the situation in all of China will improve within two weeks. And, indeed, now there are very few new infection cases.”

Levitt compared the situation to bank interest—if on the first day a person receives an interest rate of 30% on their savings, the next day of 29%, and so forth, “you understand that eventually, you will not earn very much.”

Originally Levitt said that coronavirus patients in China infected on average 2.2 people a day, which would be exponential growth that would lead to nothing but disaster. But then the rates started dropping and China has recently reported that new daily infections are now close to zero. “The fact that the infection rate is slowing down means the end of the pandemic is near,” he said. You can read more about why he feels the way he does, and his entire explanation here.

Basically, self-quarantine and social distancing really helps, as well as keeping our social circles to those who we usually interact with the same. All of the measures that are currently in places are no doubt bound to ‘flatten the curve,’ so there is no doubt that humanity is heading in the right direction and has hopefully already weathered the worst part of the storm.

It looks like a treatment program of about 50 patients in China has shown positive results from high dose Vitamin C treatment of COVID-19. Last month, the US National Library of Medicine posted the information about their clinical trials on their website. The title of one of the trials is “Vitamin C Infusion for the Treatment of Severe 2019-nCoV Infected Pneumonia.” The sponsor is ZhiYong Peng, and the responsible party is Zhongnan Hospital in Wuhan University (ZNWU).

Dr. Richard Cheng has been updating everyone via his YouTube channel about vitamin C treatment cases out of China. We have been covering his updates as he is in direct contact with this treatment and isn’t simply an armchair scientist at the moment. We feel at this time this is a very important detail as he is seeing and hearing results first hand.

Dr. Cheng was paramount in bringing high dose vitamin C to the table as part of potential treatment and prevention measures in China. Unfortunately in the West, this option is still being denied by much of mainstream media and governments are not talking about it. Instead, it’s fear and chaos which we do not feel serves anyone to stay healthy or get better. I believe this is a great aspect of this journey to reflect on, as it tells us where loyalties lie when it comes to government and pharma. It also illustrates the agenda for creating a fear and separation culture as opposed to unity.

A group of medical doctors, healthcare providers and scientists met online March 17, 2020, to discuss the use of high dose intravenous vitamin C (IVC) in the treatment of moderate to severe cases of Covid-19 patients. Dr. Enqian Mao was in attendance. He is the chief of emergency medicine department at Ruijin Hospital, a major hospital in Shanghai, affiliated with the Joatong University College of Medicine. Dr. Mao is also a member of the Senior Expert Team at the Shanghai Public Health Center, where all Covid-19 patients have been treated. You can read more about that and watch Dr. Cheng’s video, here. Stay Aware Subscribe To Our Newsletter

Some Thoughts on Diet & Nutrition

It’s quite a head-scratcher why media in the West mentions nothing about vitamin C, and when they do, they simply ridicule the idea that it has any potential to be effective. Furthermore, there is no mention about the importance of diet and nutrition and the role nutrition can play when it comes to boosting the immune system. It truly makes no sense. It really goes to show how close of a relationship government has with industry, which now spends twice as much as any other lobby does in congress.  When it comes to health care, is it really about the best possible way to heal people, or the best possible way to heal people that provides profit?  It would be great to see health leaders come on the news and provide information on how one can strengthen their immune system through the use of foods, herbs etc. This would also contribute to lessening anxiety instead of constantly hearing “there is no treatment.” Based on what we are seeing happen in China, this statement is simply not true.