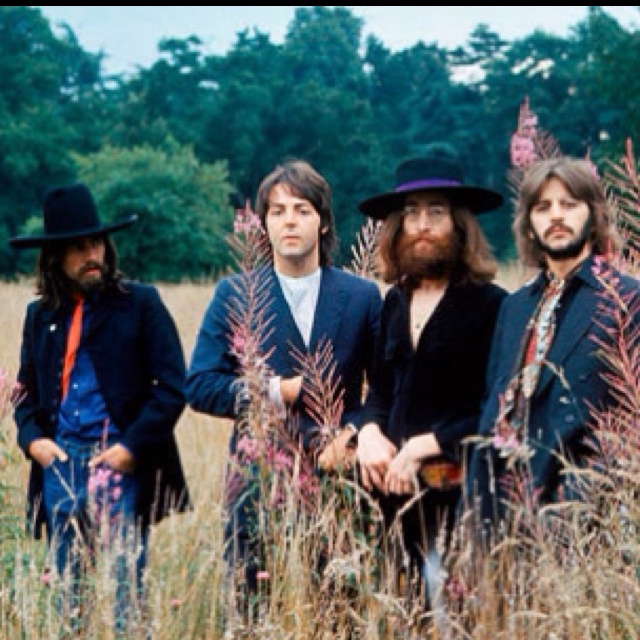 Forty-eight years ago this week, on Aug. 20, 1969, John Lennon, Paul McCartney, George Harrison and Ringo Starr convened for the final time as the Beatles to finish recording John Lennon’s “I Want You” and wrap the Abbey Road sessions. After 11 studio albums, there would be no more Beatles music. (Let It Be, released the following year, was recorded and initially scheduled for release before Abbey Road.)

The anniversary of the final Beatles session always leads one to imagine what the group might have produced had they stayed together and continued making music into the ‘70s. But the truth is, we kind of know already, since they had basically stopped collaborating on songs after 1967’s ground-breaking Sgt. Pepper’s Lonely Hearts Club Band.

In fact, all that’s needed to compile the Beatles album that never happened is to follow a few simple rules: cherry pick songs that appeared on Lennon and McCartney’s immediate solo records, with one George Harrison song on each side, and one song credited to Ringo.

Of course, we’re limited to songs written or recorded in the 1970ish period, when a follow-up to Abbey Road would have been the order of the day. So we are including some songs Harrison and McCartney recorded demos of for the Beatles but that were ultimately released as solo works. Also important is the song sequence, which we can only guess at but which is a hallmark of all Beatles albums from “Rubber Soul” onward. We also lose the benefit of having some of the weaker Beatles material transformed by the group environment. Think of “Come Together” without the menacing groove of McCartney’s bass riff—and that was despite Lennon essentially barring McCartney from any collaboration on Abbey Road.

After a lot of thought, we’ve put together that very Beatles album—the one you never got to hear. We’ll call it What Is Life (a song title from Harrison’s 1970 triple album All Things Must Pass), which seems an album title all the Beatles could have agreed to. And it’s another concession to Harrison’s growing creative status.

In addition to linking to the studio versions, when possible, we’ll mine the Paste archives for live versions of the songs. We’ve also included one exceptional cover from a band you would not expect to be so enthralled by things Beatleseque—but then, really, who isn’t?