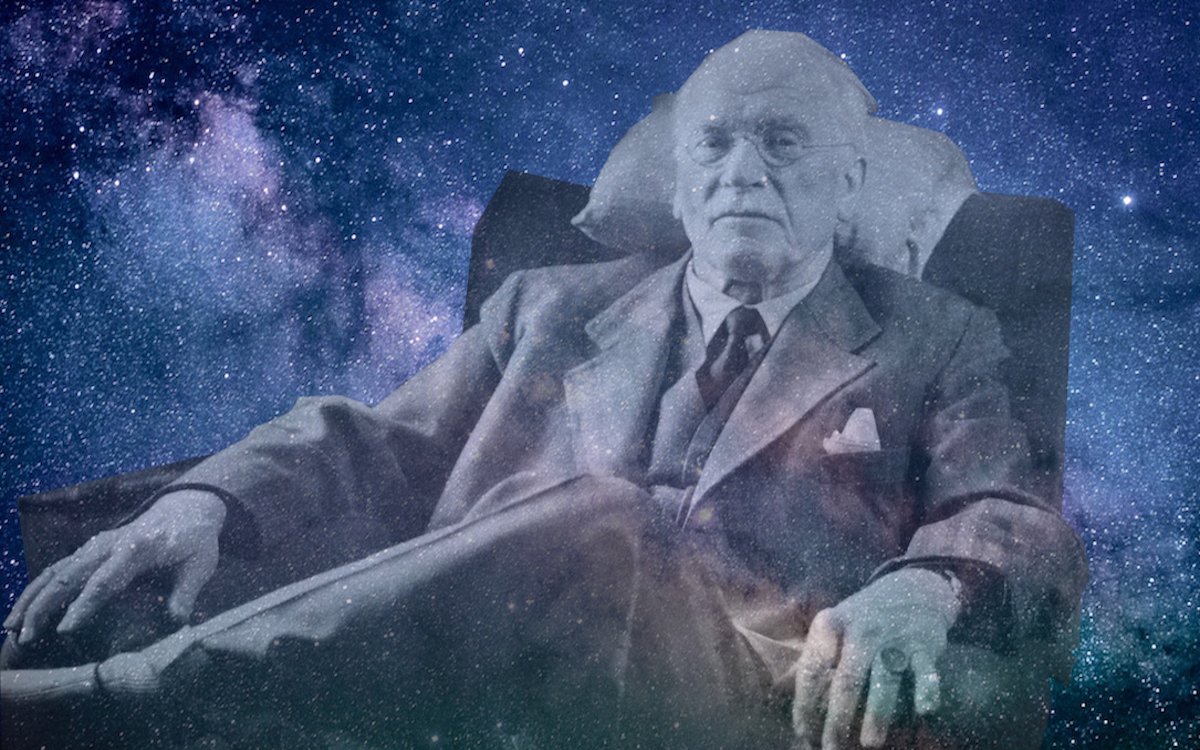 Interesting period to be Alive

Astrology is an ancient art and science dating back thousands of years. It appears in many cultures, but as with most ancient wisdom, much of it was and has been concealed and forbidden from public viewing. Secret societies, both those whose hearts are grounded in the good will for all of humanity, and those driven by greed and personal gain, have also used this type of ancient knowledge. From Atlantis to ancient Sumer, Vedic astrology to ancient Greece, Rome, and Egypt, many great minds throughout the ages have practiced astrology, and for good reason. Despite its many skeptics, astrology has much to offer.

It’s also import to mention here that many of our founding fathers of modern science, especially in the fields of mathematics and physics/quantum physics, were all spiritual mystics.

“The day science begins to study non-physical phenomena, it will make more progress in one decade than in all the previous centuries of its existence.”- Nikola Tesla

A new age, astrologically speaking, for man began at the dawn of Christianity. Prior to this, we had the secret societies, concepts like the Philosopher’s Stone, and other ‘magical’ concepts, including the use of magic and sorcery. With the advent of Christianity, the concept of God took their place, yet more recently, concepts that were used and practiced prior to the beginning of modern day religion have been emerging once more, which is interesting because we are at the end of an age, and transitioning into a new one. There is discrepancy among experts where exactly we are, but most seem to agree that we are in a very important transition period.

The Vedic doctrine also tells us what Western astrology philosophies do, and correlates with the cycles described by ancient Native American wisdom as well.

They tell us that we are living in an age of Darkness, also described in The Mahabharata, a time when mental capabilities reach their lowest point and moral virtue is stripped from the Earth. As independent researcher Bibhu Dev Misra writes, when the “World Soul” is full of blackness and corruption, and only a small fraction of virtue remains, it “slowly dwindles to zero at the end of the Kali Yuga. Men turn to wickedness; disease, lethargy, anger, natural calamities, anguish and fear of scarcity dominate. Penance, sacrifices and religious observances fall into disuse. All creatures degenerate. Change passes over all things, without exception.”

These descriptions accurately reflect our society’s progression. As we’ve moved through modern history, this past age — which has lasted approximately 2,100 years — is coming to an end, a conclusion marked by a time when global tensions have never been so high. During this age, humanity has indeed experienced the most darkness, and it seems that the more ancient a civilization, the more spiritually (and technologically) advanced they might have been — also interesting because after this age ends, we will be cycling back to the beginning, an age that hasn’t been seen since the time of great knowledge and understanding of the spiritual sciences, mysticism, consciousness, and non-materialism in general.

This all seems to be part of the massive shift in collective consciousness that is going on today.

“As we know from Ancient Egyptian History, these events are symptoms of psychic changes that always appear at the end of one platonic month, and at the beginning of another. They are, it seems, changes in the constellation of psychic dominance, of the archetypes or gods, as they used to be called, which bring about or accompany long lasting transformations of the collective psyche.  This transformation started within the historical tradition and left traces behind it. First, in the transition from the age of Torus to that of Aries, and then from Aries to Pisces, whose beginning coincides with the rise of Christianity (mentioned above).  We are now nearing the great change, which may be expected, when the spring point, enters Aquarius.”

Interest quote above, it’s taken from his book, Flying Saucers: A Modern Myth of Things Seen in the Skies. It’s hard to find a non translated version that was written by Jung in 1958, that’s why the recording below, from manly P. Hall, who had a relationship with Jung, as being recognized as two of the greatest minds of their time – they were also into each others work, is so important.

Hall has been recognized as one of the world’s leading scholars in the fields of religion, mythology, mysticism, and the occult. Many great minds have been attracted to his work, including the late Carl Jung, who, when writing his Psychology and Alchemy, borrowed material from Hall’s private collection.

One of his most recognized books is a great resource of information, The Secret Teachings of All Ages: An Encyclopedic Outline of Masonic, Hermetic, Qabbalistic and Rosicrucian Symbolical Philosophy.

Jung, contrary to popular belief, was a heavy researcher into the topic of UFOs, during the time he published his book he also accused the Air Force for covering up information about the subject.

“Jung is telling us, that the Platonic year is a problem in timing, and that what we call the processional motion of the equinoxes, results in the vernal equinox changing about every 2100 years, and that these changes correspond to the months of the great platonic year, which consists of something over 25,000 years. He is telling us therefore that these changes arising in nature, in cosmos, in space, are due to certain gradual transformations of archetypes, and that these archetypes mean, that in nature this clock is active, and that this clock is continuously moving, passing from one cyclic division to another, he could undoubtedly gather, a powerful body of information to prove that at each of these vital periods, these periods in which the general dominant of the world changes, there has been a mark, an important social psychological change in the life of individuals.”

He (Hall) then goes on to say:

“The life of the individual is in relationship to the life of the collective, that this phenomenon, of the flying saucers, should arise as the vernal equinox moves toward the aquarian point, and that  this consequently implies, as it did to the Egyptians, Greeks and Romans, and also to many Asiatic peoples, a major motion of world consciousness, world pressure, and that this motion is from a water sign, to an air sign…And that therefore, the atmospheric mystery, the mystery of air, and that which is concealed within air, must become increasingly psychologically dominant for a period of more than 2000 years to come.”

Scientific literature is clear on the fact that several physiological rhythms and global collective behaviours are not only synchronized with solar and geomagnetic activity, but also that disruptions in these fields can create adverse effects on human health and behaviour. You can read more about that here in an article that’s sourced with the science behind it. The point is, at a biological level we know that all life on Earth is linked in some way with Solar, Lunar, and possibly other cycles as well.

There is also a great deal of evidence that human consciousness, which plays such a big role in quantum physics, and other areas of non material science, is directly connected to astrology in very peculiar ways.

“It was not possible to formulate the laws of quantum mechanics in a fully consistent way without reference to consciousness.” – Max Planck

For example, in Collective Evolution III: The Shift,  we documented how solar flares not only have the ability to produce a beautiful light show for spectators on earth, but also coincide with major world events and have a powerful effect on human consciousness.

Major solar activity has been directly correlated with major events throughout human history, it’s quite interesting, and there is no doubt that the ancients saw these correlations, and were able to perhaps easily predict times in human history where a lot is happening.

The takeaway with the recent increase in interest and mass validity of the UFO subject, is coinciding, as are with many other things (not just UFOs), a massive shift in human consciousness.