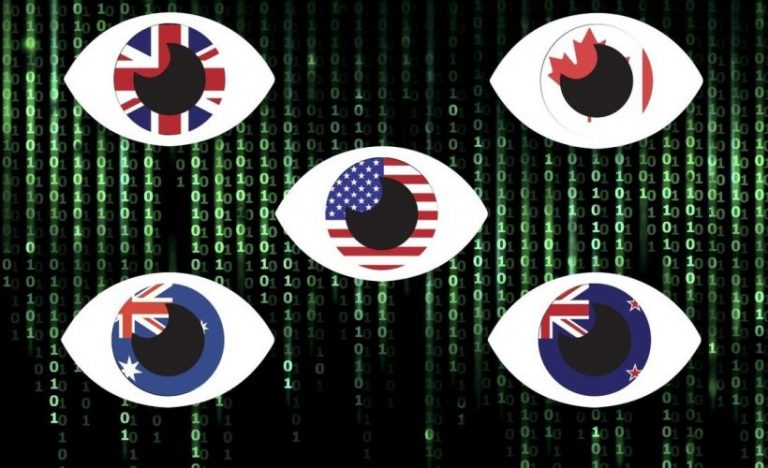 They Want More of You For There Control

As part of the Five Eyes umbrella agreement, the countries share intelligence with one another as was revealed by Edward Snowden.

As a reminder, Snowden exposed that the Five Eyes countries had hacked into and planted spyware on at least 50,000 networks worldwide. This was done through the NSA team called Tailored Access Operations (TAO) the malware was designed to compromise routers, switches, and firewalls to monitor entire networks.

Now we have the same countries seeking to “encourage information and communications technology service providers to voluntarily establish lawful access solutions to their products and services.”

This will apply to all products and services operated in the Five Eyes countries, which could see legislation to push implementation of a backdoor in technologies.

“Should governments continue to encounter impediments to lawful access to information necessary to aid the protection of the citizens of our countries, we may pursue technological, enforcement, legislative or other measures to achieve lawful access solutions,” the Five-Eyes joint statement on encryption said.

If the legislation passes, this will allow the ability to create backdoors in applications and services that will enable communications interception capabilities for law enforcement officials.

Governments around the world have consistently been criticized by cryptography and security experts as dangerous for wanting backdoors for decades now.

The counter-argument against the government is that it makes the technology less secure for users.

Despite the criticism and concerns that backdoors in Five Eyes countries’ applications and services could be exploited and abused by anyone in the world, the Five Eyes countries have pursued interception capabilities, stating by not having this backdoor it’s a violation of the “rule of law.”

At the summit, the Five Eyes countries also issued a joint statement on countering the illicit use of online spaces.

While the statement says the five countries “are committed to an open, safe and secure internet,” it also calls for the tech industry to develop solutions that “will prevent illegal and illicit content from ever being uploaded to their servers” in the first place.

Human and automated systems should be developed to seek out and remove illegal content, the Five Eyes nations said.

Illegal content isn’t defined, which is the scary part; while you may define illegal content yourself, giving this type of authority to a shadowy government coalition is the literal definition of insanity. There is already a legal definition for illegal content, so there should be no need for a joint coalition with shadowy influence in charge of what is uploaded to servers of private companies preventing the uploading of what they define.

This meeting did not include the Nine Eyes, and 14 Eyes countries.So why is this important and a cause for concern?

As StrongVPN previously wrote about the coalition and their impunity, “the Five Eyes, and their expanded alliances, have the tools, and in some cases, the legal backing, to watch you without your knowledge. Personal data is accessible. Even if it isn’t being accessed, citizens around the world have right to know about it. Citizens around the world also have the right to contribute to the conversation about how much we are willing to concede privacy for security — security that, as we learned in part one of our #SnowdenSeries, is not necessarily guaranteed.”

The Five Eyes group has existed since as early as 1946, publishing the last document in 1955.