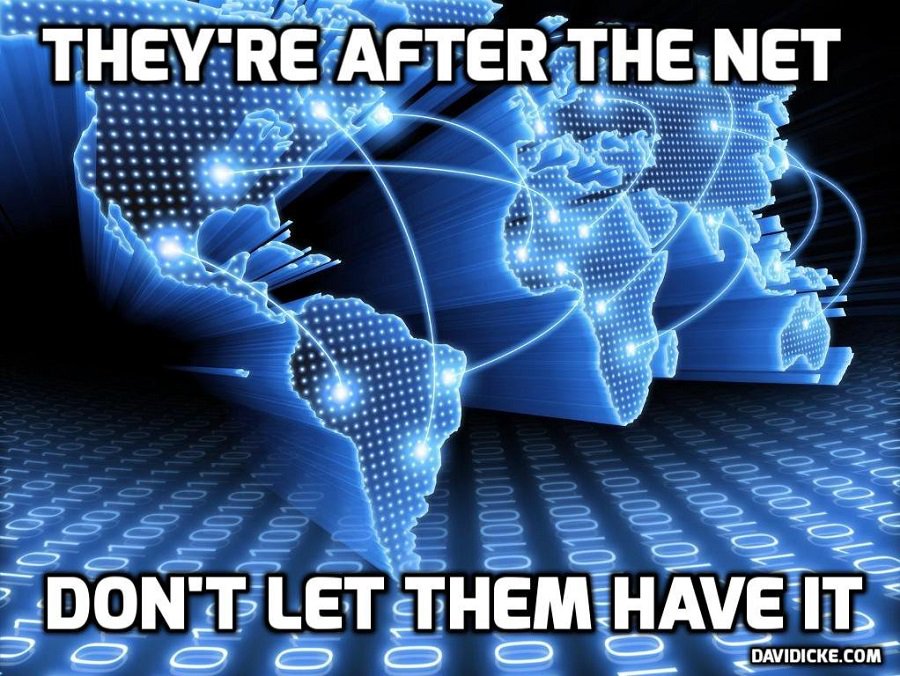 He may have been a lyricist for the Grateful Dead, but a component of John Perry Barlow’s activism and corpus will forever be associated with a concept fast losing its gloss: internet freedom.

“A Declaration of the Independence of Cyberspace” had a certain founding father’s imperative, and, along with that added enthusiasm, a degree of misunderstanding.  Like the mind expansion experiences he shared with Timothy Leary during the 1960s, it had a psychedelic edge to it, an LSD doctrine of interactive space.

Governments, for instance, would be left outside its perimeters.  Rather than partners and participants, they were deemed rapacious enemies.  Cyberspace was “the new home of Mind.” In that mind, states would let citizens be. “You are not welcome among us.  You have no sovereignty where we gather.”

It was axiomatic that any such space be free, a “global social space” inimical to despots and regulators, “naturally independent of the tyrannies you seek to impose upon us… Your legal concepts of property, expression, identity, movement, and context do not apply to us.  They are all based on matter, and there is no matter here.”

In Barlow, we had a figure envisaging what was to come, and, in some ways, what was sliding into history.  According to The Economist, he “embodied a vanishing America.  His lyrics, like his lifestyle, were a world of cowboys, nature and passions.” In WELL (Whole Earth ‘Lectronic Link), he found a virtual community that nourished a wild west, frontier vision of engagement.

For Tim Berners-Lee, the British computer scientist most closely associated with the invention of the World Wide Web, “Barlow’s dreams are needed even more today, in 2018, than when he wrote that manifesto.  We’re a long, long way from the utopia of peace, love and understanding, and we need people more than ever to evangelize for technology, and for the good.”

Cindy Cohn, executive director of the Electronic Frontier Foundation, was effusive about the vision of “the Internet as a fundamental place for freedom, where voices long silenced can find an audience and people can connect with others regardless of physical distance.”

On reflecting on his 1996 declaration, Barlow noted a tendency to “make a straw man” of the piece, hoisting it up “as the sort of woolly-headed hippie nonsense you’d expect from techno-utopians like me”.  He conceded to its flaws, but was happy to live with it.

Such a noble dream, and one that, to a large extent, remained such.  In the 1990s, virtual communities sharing online content became the subject of police interest, notably in the area of copyright infringement or hacking.  With the co-founding of the Electronic Frontier Foundation, he announced the arrival of pioneering internet advocacy.

Central to such debates is the concept of Internet neutrality, one that remains as realistic as total free market enterprise.  Neither exist per se.  Both, however, are the aspirational positions of activists and, horrendously at times, government entities that do quite the opposite.  Caught in between are the market forces that also threaten access and usability.

In December last year, Federal Communications Chairman Ajit Pai led a coup against the Open Internet Order, a measure that effectively killed off the rules of net neutrality.  The move, ironically enough, was meant to restore rather than clip internet freedom.  “When you get past the wild accusations, fear-mongering and hysteria” his plan, claimed Pai before the conservative R-Street institute, would “return us to the light-touch, market-based approach under which the internet thrived.”  Mammon, not governments, would be permitted free rein.

Pro-neutrality groups are busying themselves with legal challenges, but such measures affirm the traditional hostilities states and corporate entities show when control, and sovereignty, are seemingly challenged.  Human behaviour, exercised freely and in cyberspace, is anarchic.

Pai’s approach seems almost soft relative to the more authoritarian examples that dispel illusions that the net is a playground for the emancipated and free.  China, for instance, supplies a grimly appropriate example of this, regularly censoring user platforms and content that would otherwise be available on sites.  The world of virtual private networks has also come in for licensing while those advocating democratic principles in online formats are bound to face hefty jail terms.  As Freedom House’s report on the subject of internet regulation in that country goes, “China was the world’s worst abuser of internet freedom in Freedom on the Net for the third consecutive year.”

Utopianism has its awkward place, though it is always doomed to fail.  At least Barlow dared to dream about possibilities, about a realm of engagement that would take place in a world without matter.  As he conceded in predicting a digital Utopia, he hoped “to give Liberty a running start before the laws of Moore and Metcalfe delivered up what Ed Snowden now correctly calls ‘turn-key totalitarianism’.”  Technological aspiration, in short, can only live up, or down to, the aims of the user.