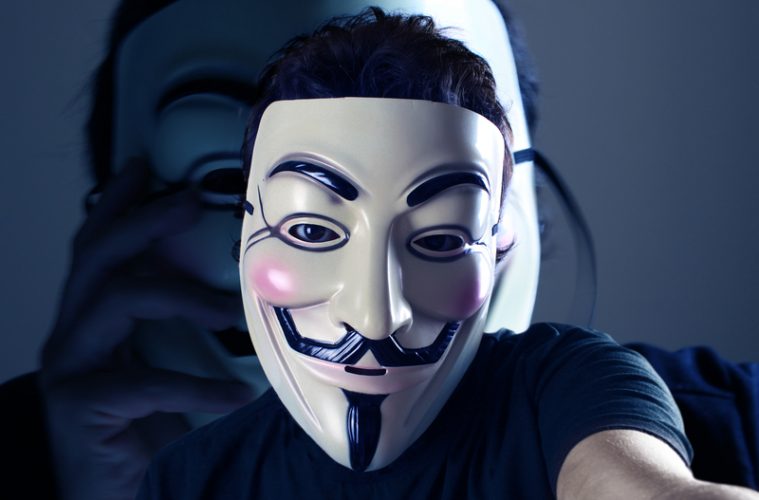 There is a video to this post  but I did not add it. It is a good little read though

Social media has changed tremendously within the past few years. Not only have social networks been used to “connect” the world in several different ways, they’ve also come at a tremendous cost, as discussed in the video below which was recently released by Anonymous.

In it, they discuss the real implications of Facebook that are probably unbelievable to some people. These are the, as I like to call, “little big things” that we’re not really aware of, and when presented with this type of information, it’s common for one to roll their eyes because sometimes it’s so out of left field.

Why? I’m not sure, what they say makes perfect sense and given who these people are and where they’ve worked, they obviously know a thing or two about the platform

Another strong point here is that sentiment like this doesn’t receive much attention from mainstream media, which is another indicator of why one should be looking into it.

What is social media today? It’s created an environment where some, not all, are starving for likes and attention. We constantly share parts of our lives with others, so we ourselves can be seen. It’s a total ego trip for the most part, but others do use it for genuine purposes other than attention grabbing.

At the same time, social media became a great platform to share information that’s not presented in the mainstream. Whether it be important scientific papers that’ve been published on GMOs or vaccines, social media has brought light into several worlds of darkness.

Information started going super viral, and it wasn’t uncommon for popular alternative independent media outlets to see a couple million people on their site by mid-afternoon.

Sharing of classified documents, government corruption, and creating awareness on technologies, ideas and innovation were at the forefront of independent media. More people were becoming aware of false flag terrorism. There are important publications out there that would never have seen the light of day if it wasn’t for social media, like the multiple studies that’ve been published in major science and engineering studies that conclude, without a doubt, that the twin towers were brought down by controlled demolition.

You can find those studies linked within multiple articles that we’ve published on 9/11.

There are several examples from multiple areas that affect multiple aspects of human life. This was huge, because prior to the birth of social media, information and our source for learning about what’s really happening on our planet was controlled by a small group of people and the corporations they run.

That being said, social media also created the birth of outlets spreading fake news. This can’t really be denied, we’re talking about sites making claims that provide absolutely no sources at all, or sources that can’t really be deemed credible. A lot of people were making a lot of money on Facebook, while at the same time spreading tremendous amounts of false information.

This resulted, as well as a few other factors, in Facebook changing their algorithms. The spread of new information is now not as prominent as it once was as the result of censorship of information.

NSA Whistleblower Edward Snowden said it best, the solution here is not to censor what people read but rather teaching people how to think critically:

“The problem of fake news isn’t solved by hoping for a referee but rather because we as participants, we as citizens, we as users of these services help each other…The answer to bad speech is not censorship. The answer to bad speech is more speech. We have to exercise the idea that critical thinking matters now more than ever, given the fact that lies seem to be getting very popular.” (source)(source)

At the end of the day, platforms like Facebook are sovereign. They can do as they please and have every right to do so. When it comes to the search for truth and information, if people are really interested in finding out what’s going on, they’ll look.

The main point here is to question your use of social media. It’s not natural, and the amount of screen time we spend on these networks is creating problems with us and our children  that we’re just starting to recognize.

The power is in our own hands. We have the choice; we as people, as parents and as friends have the choice to voice our concern, and limit our own use. It’s the same thing as junk food, we always have the choice. What seems unfair, however, is like junk food, these platforms play with our brain chemistry, thus shaping our perceptions, manipulating our chemistry and sometimes making our decisions for us.